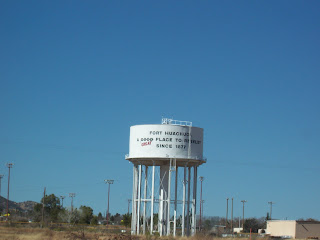 Huachuca (wa-chu-ca) is generally thought to be the Apache work meaning "place of thunder". At the post flag pole the elevation is one mile high. 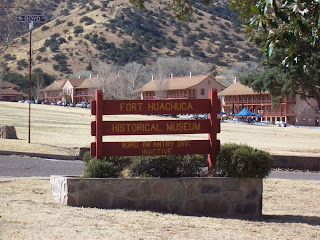 The building that houses the museum was built in 1892 as a bachelor officers quarters. It was the 54th and final building in the construction of the Old Post at Fort Huachuca which was started 10 years earlier. 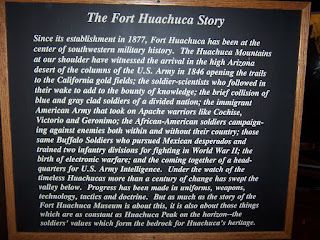 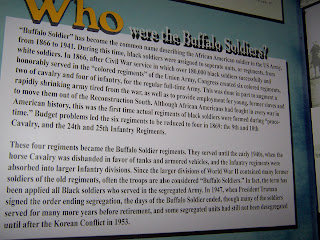 There was an exhibit of the Buffalo Soldiers because many black soldiers were trained at the fort. "Black Jack" Pershing, the general that led the army into Mexico after Pancho Villa, worked at the fort and got the name "Black Jack" because he promoted the enlistment of blacks into the army. 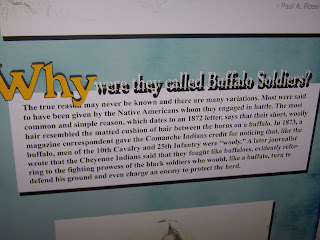 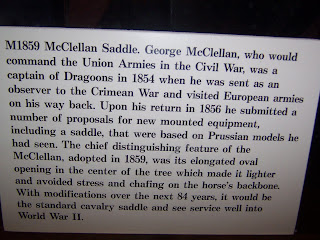 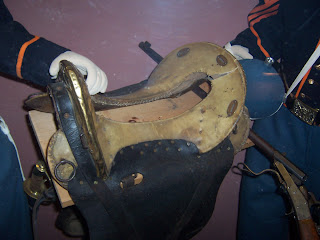 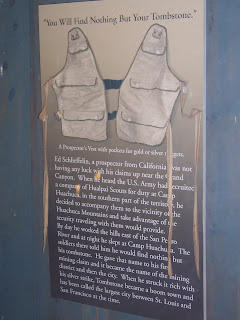 Read the exhibit for the explanation of how Tombstone, AZ got its name. There's much more in the museum but you'll just have to visit yourself.