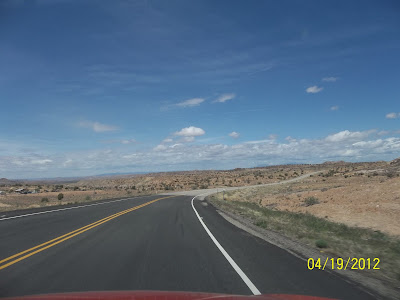 Well I don't know if my folks took me to Four Corners when I was a kid and the one time I attempted it as an adult, we got there before it opened in the morning. So today we took the trip from where our trailer was parked in Bluff, Utah. 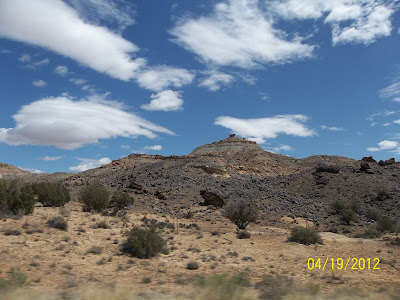 So much for getting a photo of this big old satellite dish that was all painted up. I got the pole right in the middle of the picture. 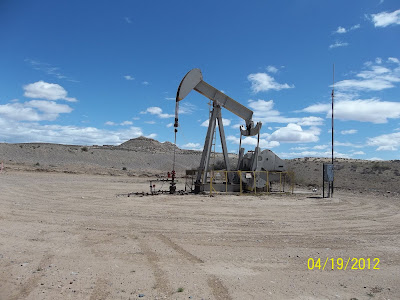 We were surprised to see lots of oil wells in this area. 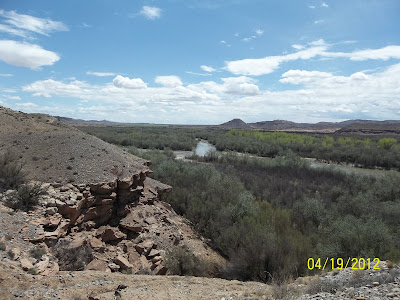 Some of the road ran along the San Juan river. One of two rivers we crossed that actually contained water. 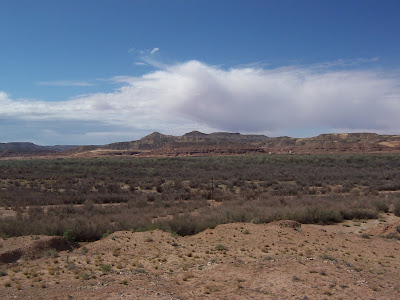 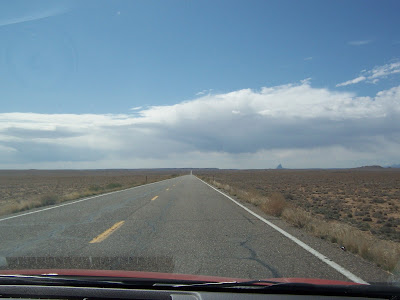 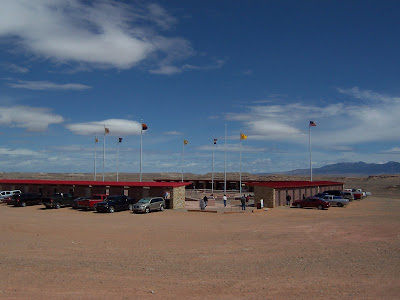 Finally at Four Corners. The monument is surrounded by vendor stalls. 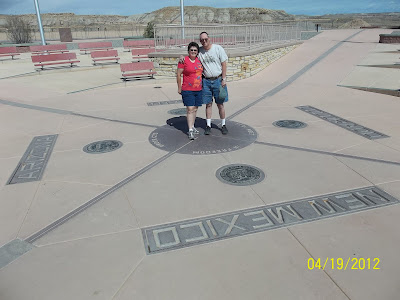 After I took a photo for a family, they took one of us. 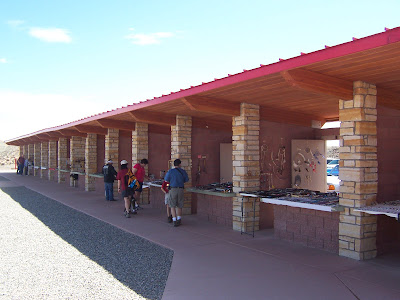 We browsed the stalls but didn't buy. Were tempted though. Only thing I did buy was some fry bread covered in honey, powdered sugar and cinnamon. Not good for the body but the first time I have had any for probably 30 years.
Posted by Nolan and JoAnn at 4:00 PM